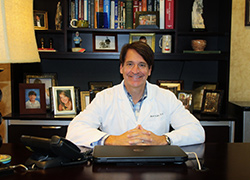 Dr. Mark E. Pullen, a 3rd generation Dentist in Huntsville, attended Birmingham Southern College where he received a Bachelor of Science degree; he received his Doctorate from the University of Alabama School of Dentistry in 1990.

Dr. Pullen is a member of The American Academy of General Dentistry and Huntsville-Madison County Dental Society.

He has acquired advance training at the Esthetic Skin Institute for Botox and Dermal Fillers. He is an Invisalign Preferred Provider, and has been treating people with Invisalign for over 10 years. He has also taken extensive courses in advance dental procedures from the Pankey Institute, America’s premier dental teaching hospital.

Dr. Pullen is a member of the First United Methodist Church. He has been happily married to his beautiful wife Sherry Ann for 24 years and has three children. 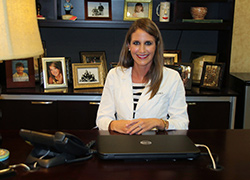 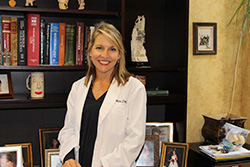 Dr. Amy Miller is a native of Haleyville, AL. She graduated from Auburn University with a B.S. in Zoology before attending the University Of Alabama School Of Dentistry, from which she received her Doctorate of Dental Medicine in 1999. Following seven years of private practice in Birmingham, Dr. Miller joined the Pullen group in 2006 upon her family’s move to Huntsville. She returned to our practice in 2015 following a four-year hiatus to focus on her three children and act as the dental director of the pediatric non-profit organization The New Hope Children’s Clinic. Dr. Miller is a member of Cove United Methodist Church and has been married to her husband, Jason, for seventeen years. 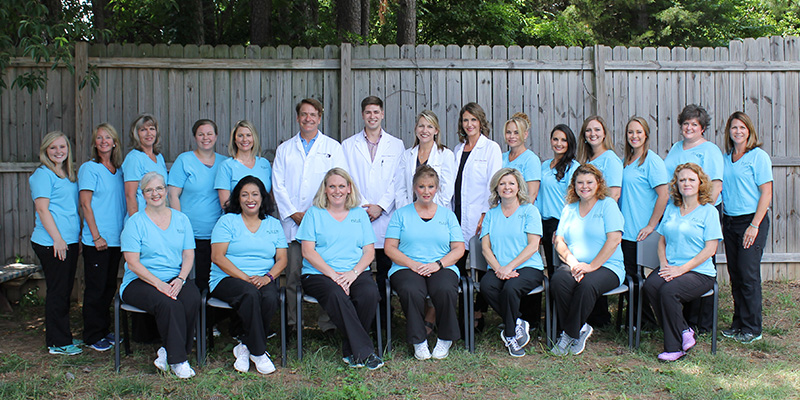 Don’t trust your dental care to anyone else. Contact us today to schedule your appointment!